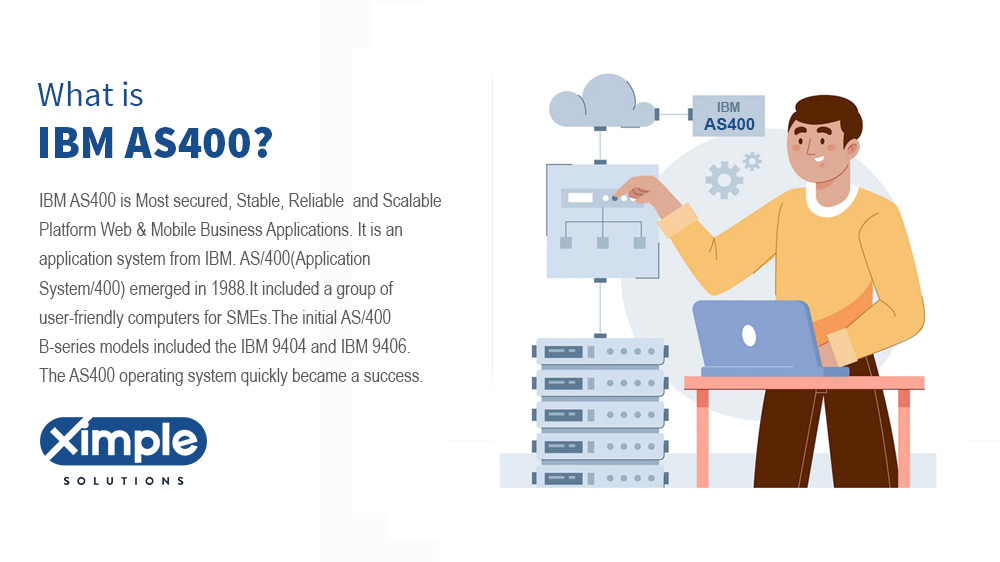 IBM AS400 is Most secured, Stable, Reliable  and Scalable Platform Web & Mobile Business Applications. It is an application system from IBM. AS/400(Application System/400) emerged in 1988.It included a group of user-friendly computers for SMEs.The initial AS/400 B-series models included the IBM 9404 and IBM 9406. The AS400 operating system quickly became a success. History shows that IBM had shipped almost half a million as400 models by 1997. There was no doubt that the Application System 400 was helpful before the immense growth of technology. Even though some organizations still use it, most companies have stopped or have integrated it with modern software. This leads to this question: is the IBM series still alive, or is it dead? We will try to answer this question below.

The first IBM’s AS400 computer system emerged in 1988. It consisted of the operating system called the OS/400 and the hardware system called the AS/400. Additionally, the first production had an integrated database and other core functions. Over the years, the AS/400 and OS/400 have seen many upgrades.

Before it came to be, IBM had made a computer using the object-based OS in 1978. It was called System/38. The relational database found is similar to the Db2 we know now. Also, some of its concepts made the AS400 software system run smoothly. In 1983, the company made another computer system called System/36. It used RPGII as the primary programming language, and it was only a file management machine.

In 2000, IBM branded the AS/400 again to eServer iSeries and had the OS/400 operating system. This became a server for running internet businesses. In 2006, the company released the iSystem server that consisted of the i5/OS operating system. It became an alternative for companies that would not run the Windows OS.

In 2008, the company released the Power Systems or IBM Power. It was a combination of i5/OS (now called IBM i) and the Unix (also called AIX) OS. Power Systems have a built-in database called DBMS, DB2/400. It provides web-based applications that are easy to execute in MySQL or PHP with an Apache server. Although IBM has rebranded its product over the years, it has retained compatibility.

See How We Can Help to Reduce Your Operational Costs for Your Wholesale Distribution Business.

Hence, it is easy to run the initial AS/400 programs in modern Power Systems without an issue. As a result, some companies have been unable to stop using the as400 i series. There is hope because IBM updates its IBM i series every three years.

With IBM i 7.4, you’ll get continuous availability (thanks to IBM Db2 Mirror for i), the latest security features, and easy integration with IoT, AI and Watson.

What are the characteristics of AS/400 e-server i-series?

The main characteristics of the AS/400 include the following:

Up to today, some companies continue to use AS/400. About 10.1 percent of organizations run IBM i with their servers, according to iDatalabs. After HP, IBM AS400 comes second in terms of popularity. IBM’s product use is more prevalent in the manufacturing and IT fields. However, the use of AS 400 operating system runs across many industries around the globe. For instance, Robert Bosch, a German multinational business, is among the top users of IBM Power Systems. Generally, the platform finds use in organizations of all sizes.

Why do companies still bother to use AS 400?

There are claims that IBM does not offer technical support to companies that adopt cloud computing. There are also views that as/400 is obsolete and might be dead. Even with such knowledge, why do some companies still use it? Those who use it run it as an as400 ERP system. Its mainframe works for most manufacturers, SAP users, and database management systems. As far as wholesale distribution business is concerned, now they are switching to cloud ERP as it’s more accessible, accurate, and comes with a very affordable price.

With the growth of AS/400 cloud that works with many applications, most companies won’t stop using it. Besides, some retailers like the item because of being cost-effective and scalable. Here are more reasons why some companies still run the AS/400.

Unlike Windows technology-based servers, the IBM i operating environment is almost always used to run multiple business applications and databases securely and efficiently on the same server. As a result, clients report that they have fewer servers to manage with IBM i when compared to Windows. This easy deployment, upgrading and management gives IBM i a significant advantage when evaluating TCO.

These are the technologies within the IBM AS/400 i-Series. It entails the Integrated Web Service server, which allows the execution of objects as web services. In this regard, AS/400 i-series cloud offers all the benefits of cloud hosting. It is flexible, scalable, and secure. With this form of cloud computing, organizations can run swiftly and reduce their operation overheads.

As companies should pay for their resources, they can reduce their running capital. When making significant changes to their operations, companies can manage their resources and achieve their plans with ease using AS/400 i-Series.

Additionally, those running in the AS/400 cloud can avoid database licensing costs when shifting from another platform. Above all, the as400 shareware can make your Information Technology environment more straightforward and agile.

Top facts about AS400

An as400 system operator knows these facts about their platform.

What are the new uses of iseries AS/400?

According to IBM, its platform can achieve the following things for you:

AS/400 by IBM is over three decades old but remains reliable in various industries. Most companies use it as an enterprise resource planning (ERP) software system. It also functions as a database management system. Although the AS/400 is highly adaptable, its deployment process varies based on a business type. The recent emergence of the AS400 cloud helped create more applications for this IBM architecture. The newest uses for this system include:

Yes, the AS/400 server continues to prevail regardless of advances in information technology. Using the OS/400 operating system, the AS/400 is IBM’s epitome of success. You will find it in the departments of large-scale and small-scale businesses. AS/400 works best in virtually any industry and accepts web-enabled applications.

The AS/400 system has existed since 1988. It consists of an IBM-made database and operating system. Over the years, the AS/400 and its hardware system (OS/400) have undergone many alterations and revisions. While they are still reliable, scalable, robust, and secure, people assume that AS/400 systems are obsolete.

Although they have existed for over three decades, the IBM i systems are not outdated. Several companies continue to use them successfully. As the world embraces cloud-based software solutions, IBM has ensured that the AS/400 users are not left behind.

Why do companies still use AS400?

Even if the AS/400 architecture is too old, some companies prefer to keep it. Here are the possible reasons for this behavior.

The adaptability of IBM i is guaranteed by an architecture that provides unique dependability, security, flexibility and integration, all of which lead to a significant total cost of ownership advantage.

How do you migrate the AS400 platform to the cloud?

Countless enterprises own a legacy AS/400 platform. If you have it and want to shift your platform to the cloud, you have two best approaches. The first one is re-engineering, and the next one is re-hosting. If your business growth has overtaken the current AS/400 applications, the re-engineering approach is the best choice.

An engineer will alter and modernize your existing AS/400 system to make it more capable of meeting your growing business needs. Re-hosting entails moving mainframe AS/400 applications to the cloud without altering the original code or data analytics tools. Companies move their AS/400 to Microsoft’s Azure, Amazon’s AWS, or Google’s Cloud.

IBM has a multi-cloud strategy for IBM i, which is called hybrid cloud. IBM Cloud strategy continue to ISV partners to provide IaaS, Platform-as-a-Service (PaaS) and DisasterRecovery-as-a-Service (DRaaS). IBM has made IBM i available in the IBM Cloud.

If you belong to a medium or large-size distribution business, Ximple ERP is just for you.

Ximple ERP offers independence and flexibility to your B2B customer to grow their business. Our solution has D2C features they expect from you. Our ERP has an inbuild ERP offering.

You are one click away from transforming your wholesale distribution businesses, book a call now for the free demo

Are you asking this query: is as400 dead or alive? The answer to this is no. IBM i is active and more scalable. It fits businesses of all sizes as it can grow with their needs. IBM i as400 cloud series ensure 100 percent uptime and run existing programs like C++, Java, RPG, SQL, Angular, node.js, React, and PHP. Lastly, we love the IBM as400 iseries for being more compatible. Its high performance and reliability  (99.9%+ uptime) are the same as they were in 1988.

The adaptability of IBM i is guaranteed by an architecture that provides unique dependability, security, flexibility and integration which lead to a significant total cost of ownership advantage. Recent OS release adds enhancements centered on– security, modernization, and availability.

Hitesh Barot is a Technologist and blogger passionate about solving business and technological challenges in Wholesale Distribution, Retail, and Manufacturing Industries. He has more than 20 years of experience leading the IT department for the Distribution, Retail, and Manufacturing business. Learn more about him here and connect with him on LinkedIn. 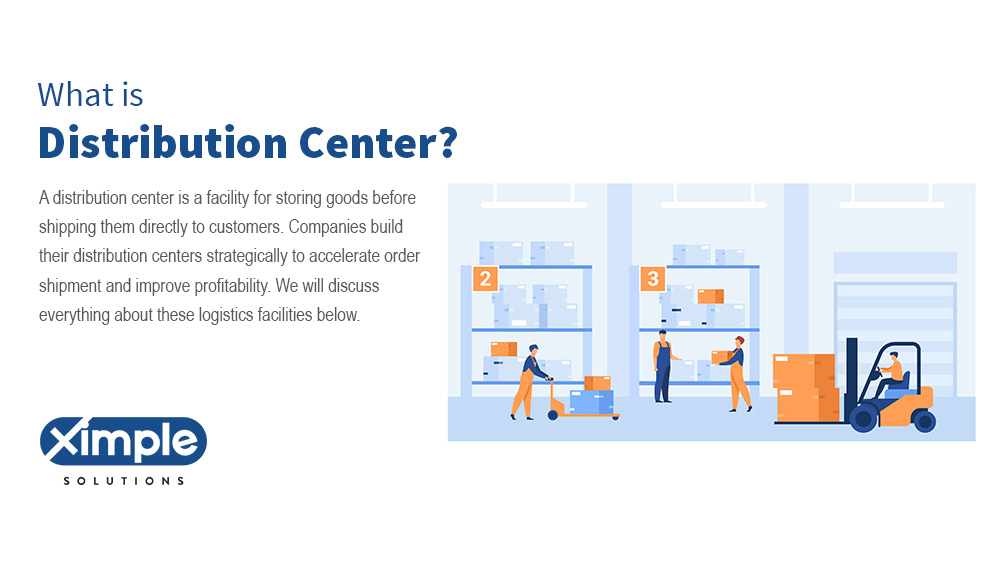 What is Distribution Center? How Does It Work? 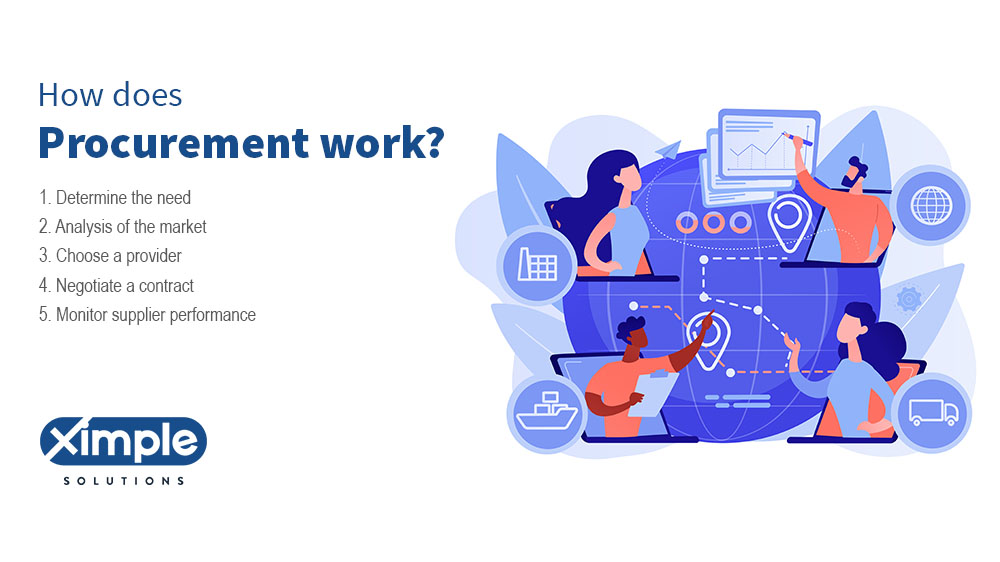 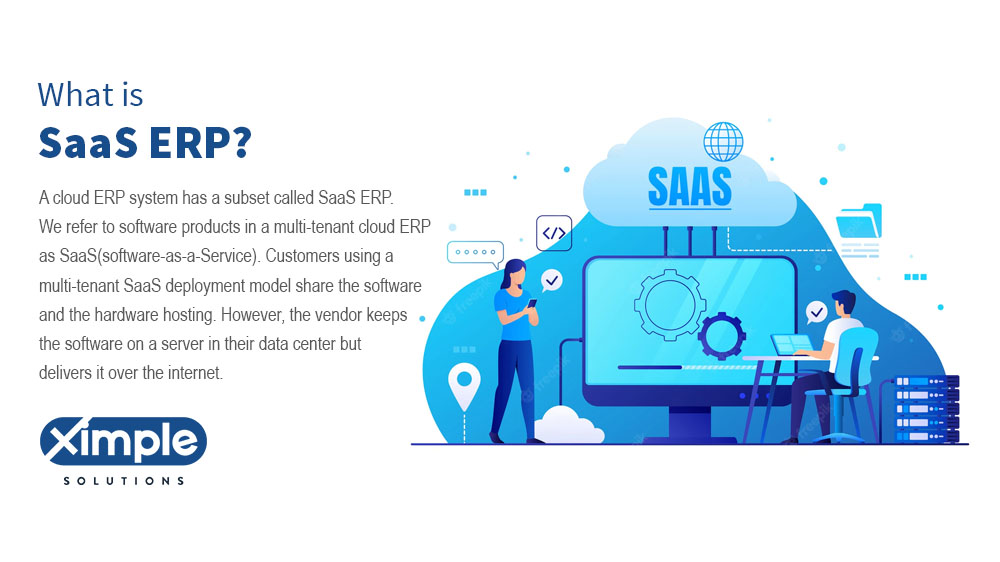